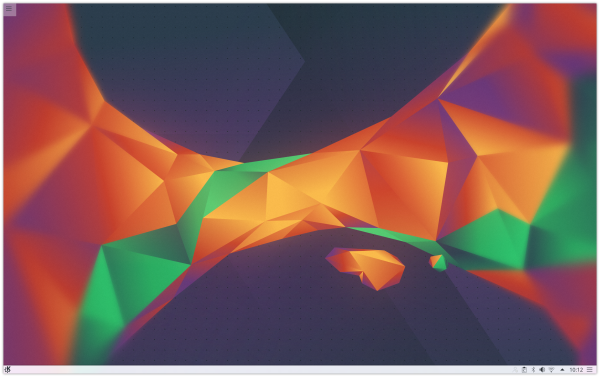 Packages for the release of KDE’s desktop suite Plasma 5.5.3 and KDE’s Frameworks 5.18.0 are available for Kubuntu 15.10. You can get them from the Kubuntu Backports PPA.

Bugs in the packaging should be reported to kubuntu-ppa on Launchpad. Bugs in the software to KDE.

To update, use the Software Repository Guide to add the following repository to your software sources list:

Special thanks to the Kubuntu team for packaging this update and to all testers who helped out on #kubuntu-devel IRC channel.

This release has been ported for some time now, but we delayed the announcement as there were some initial problems we had to tackle.